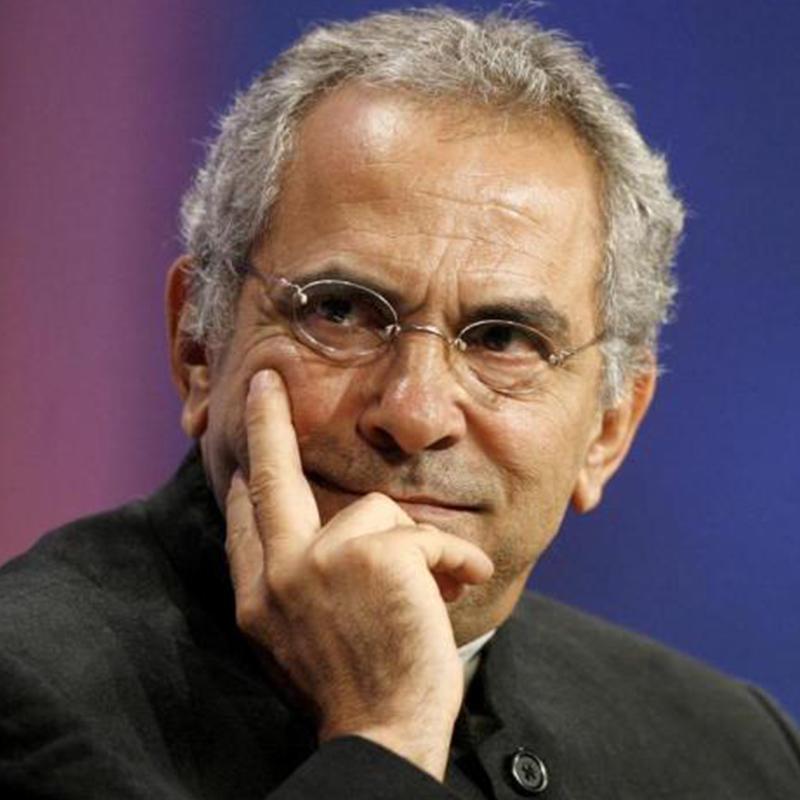 1996 Nobel Peace Prize-winner for his sustained efforts to end the oppression of the people of East Timor.

José Ramos-Horta was born in 1949 in Dili, East Timor, then a colony of Portugal, to a Timorese mother and Portuguese father. When he was 18 years old, José was exiled to Mozambique for criticising the Portuguese colonial government. In 1974, Portugal decolonized and gave up its colony of East Timor, which immediately declared independence. However, neighbouring Indonesia immediately invaded and occupied East Timor.

Of his eleven brothers and sisters, four were killed by the Indonesian military. José Ramos-Horta left East Timor three days before the Indonesians invaded to plead the Timorese case before the UN.

He spent the next 24 years in exile, meeting with governments around the world trying to secure support for East Timor. In 1992, he presented a three-stage peace plan to the European Parliament that called for the withdrawal of Indonesian troops, the release of political prisoners, respect for human rights, and a United Nations-supervised vote for independence. In 2000, the East Timorese people voted for independence and democracy. In reaction to the vote, the Indonesian army burned and destroyed much of the country as it pulled out.

East Timor's first president, Xanana Gusmao, appointed José Ramos-Horta as the country's first Foreign Minister. He was then elected President of East Timor in 2007. He survived critical injuries from an assassination attempt in 2008 but continued his presidential duties and commitment to ending poverty. His presidential term ended in 2012 and José Ramos-Horta is currently East Timor's special envoy to the UN. He has been a member of PeaceJam since 1998.